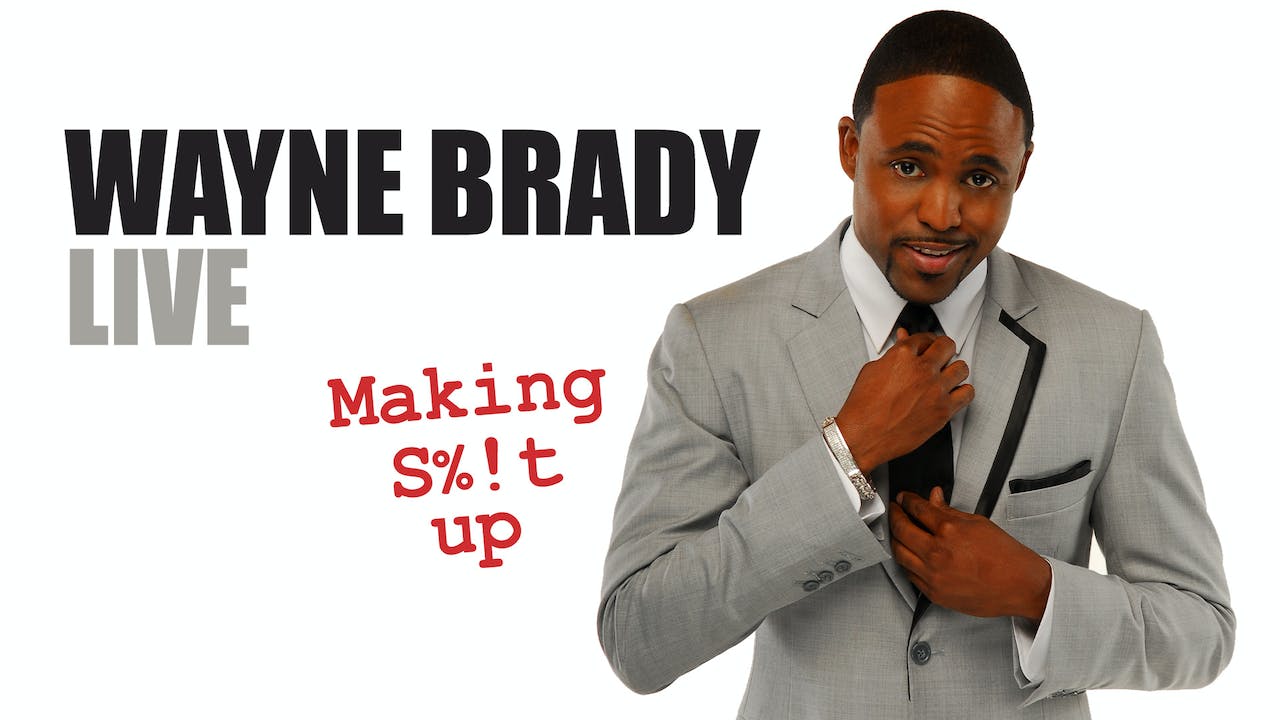 Emmy award winning Wayne Brady is one of the most versatile performers in show business today. He has been entertaining audiences with his acting, improv, singing and dancing on television, film and the stage.

In television, Brady recently provided a voice for the upcoming animated feature, Food Fight! For Lions Gate. He starred in the Screen Gems feature, Crossover, and the independent feature The List, a romantic comedy with Sydney Tamiia Poitier and Illeana Douglas. Brady was also featured in Fox Searchlights Roll Bounce.