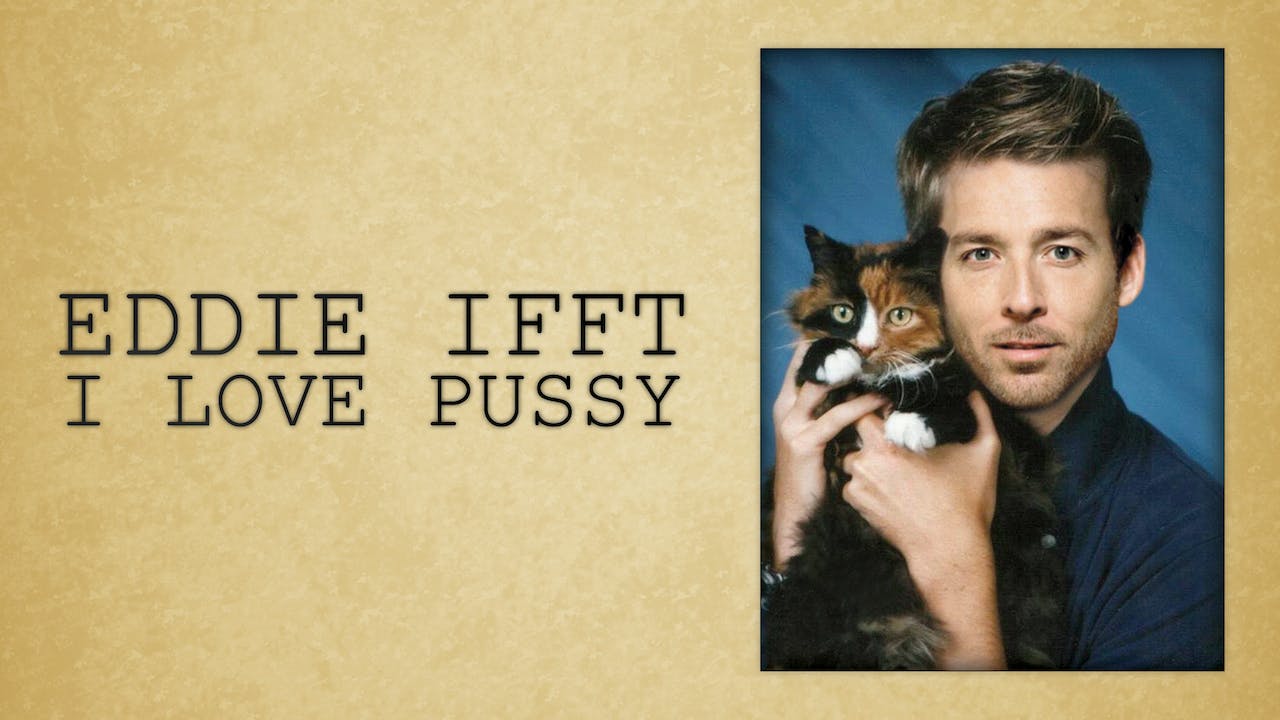 Eddie Ifft is one of the most popular stand-up comics working today. He tours the world, plays to sold-out crowds consistently, and has appeared on countless television shows in Australia and the United States. On the heels of his acclaimed Eddie Ifft LIVE, filmed at the Sydney Opera House, Eddie performed this concert in a more intimate venue - the Sydney Comedy Store. With over 60 minutes of brand new, original material, I Love Pussy demonstrates why most critics agree: “Confrontational, dark, smart, and (most importantly), hilarious, Eddie Ifft is one of the most underrated American stand-up comedians around”. The Onion. “Ifft's jokes are damn funny: Chortle. “At times he took us to places we didn't want to go, but even as the audience groaned in attempted protest, they were still killing themselves laughing” - Beat Magazine....”colossally rotten Ifft is likely to induce nausea in anyone who actually likes people:. - Helen Razer, The Age