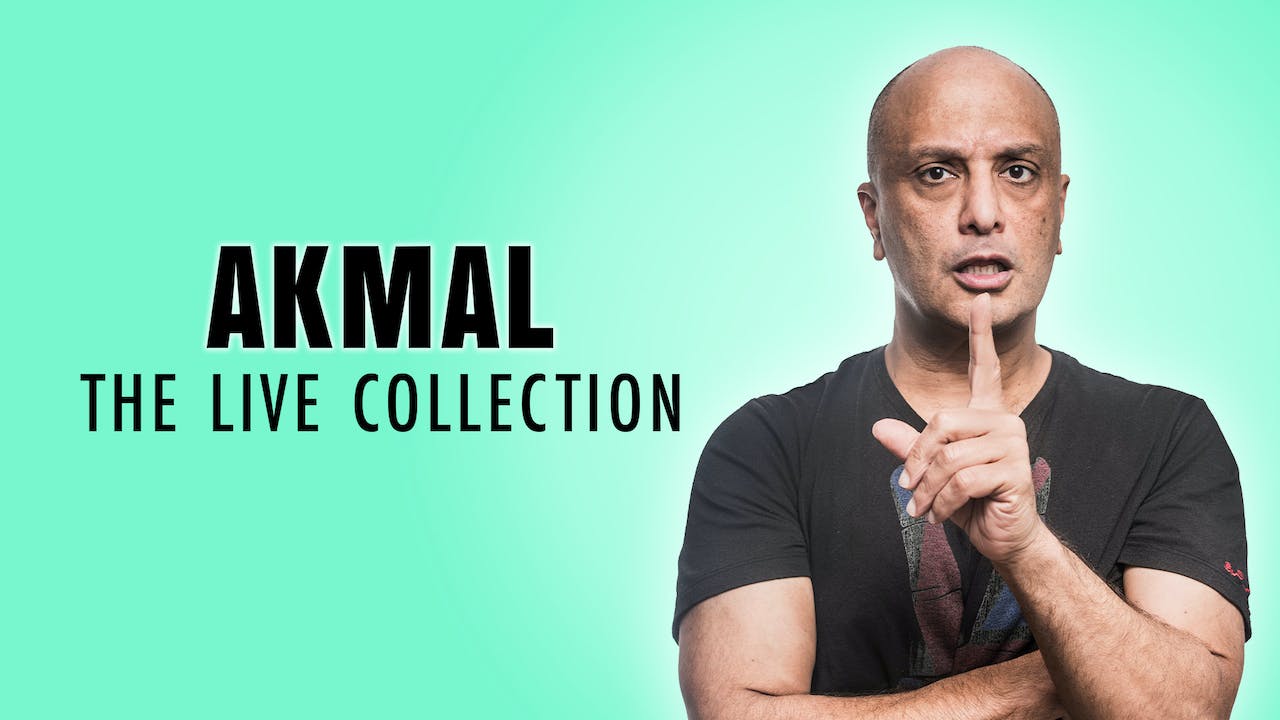 A collection of all Akmal has ever released.

LIVE & UNCENSORED
Akmal is one of Australia's favourite comedians. In this DVD he is totally Live and Uncensored. FIlmed in front of a live audience in Birsbane, Australia, join Akmal as he tackles such topics as growing up in Australia, the government, being an Arab in the modernworld, the joy of terrorism, radio, film and TV plus the history of the world through Akmal's eyes and his unique take on the human condition.

LIFE OF AKMAL
Akmal is one of Australia's most loved comics. He displays an incredible ability to deal with hot topics in a slightly offensive way. This show showcases Akmal at his hilarious best. The Life of Akmal covers topics from growing up in Egypt and migrating to Australia to being kicked out of the Coptic Orthodox Church and finding solace in his newfound religion of Comedy.

TRANSPARENT
Akmal returns with his funniest show ever in the history of comedy. Filmed live from the Blue Mountains, see Akmal at his brilliant best as he tackles every subject from reality TV through to dealing with Australian politics. Make sure you have Paramedics on call to transport you to hospital as your sides split from laughter. Please consult your doctor before watching this show. Not recommended for people under the age of 18 or over the age of 18, or people with lawyers. NO MONEY BACK GUARANTEE.